Results are from drill holes TH21-7, TH21-8 and TH21-11 which tested the eastern portion of the Gully Zone’s IP chargeability anomaly along lines 4700N and 4600N respectively as well as the southern end of line 6350E. All three holes intersected indicator low grade copper-gold mineralization. Mineralization styles intersected within the drill holes consists of localized, structurally controlled, quartz-pyrite-chalcopyrite±arsenopyrite fractures, veins and rare semi-massive mineralization at shallow to moderate depths proximal to diorite-(quartz) monzonite and latite porphyry contacts and south-southwest to south-southeast trending moderate to steeply (40-80°) westerly dipping chloritic shears and dilational breccias. Significant mineralized intervals anomalous in some or all of Cu, Au, Ag, Mo include:

See Table 1 for the chart format of these intercepts and CuEq calculation, and Figure 6 for Drill hole cross sections.

Drilling at the Gully Zone tested the depth potential of the following surface results:

A plan map and cross section of these holes with drill results are included below.  See figure 4 for plan view of relevant drill holes, and figures 5 and 6 for section view of the drill holes illustrating the mineralized intercepts.

Interra’s goals at the Gully Zone in 2021 included;

Interra’s results to date have confirmed; 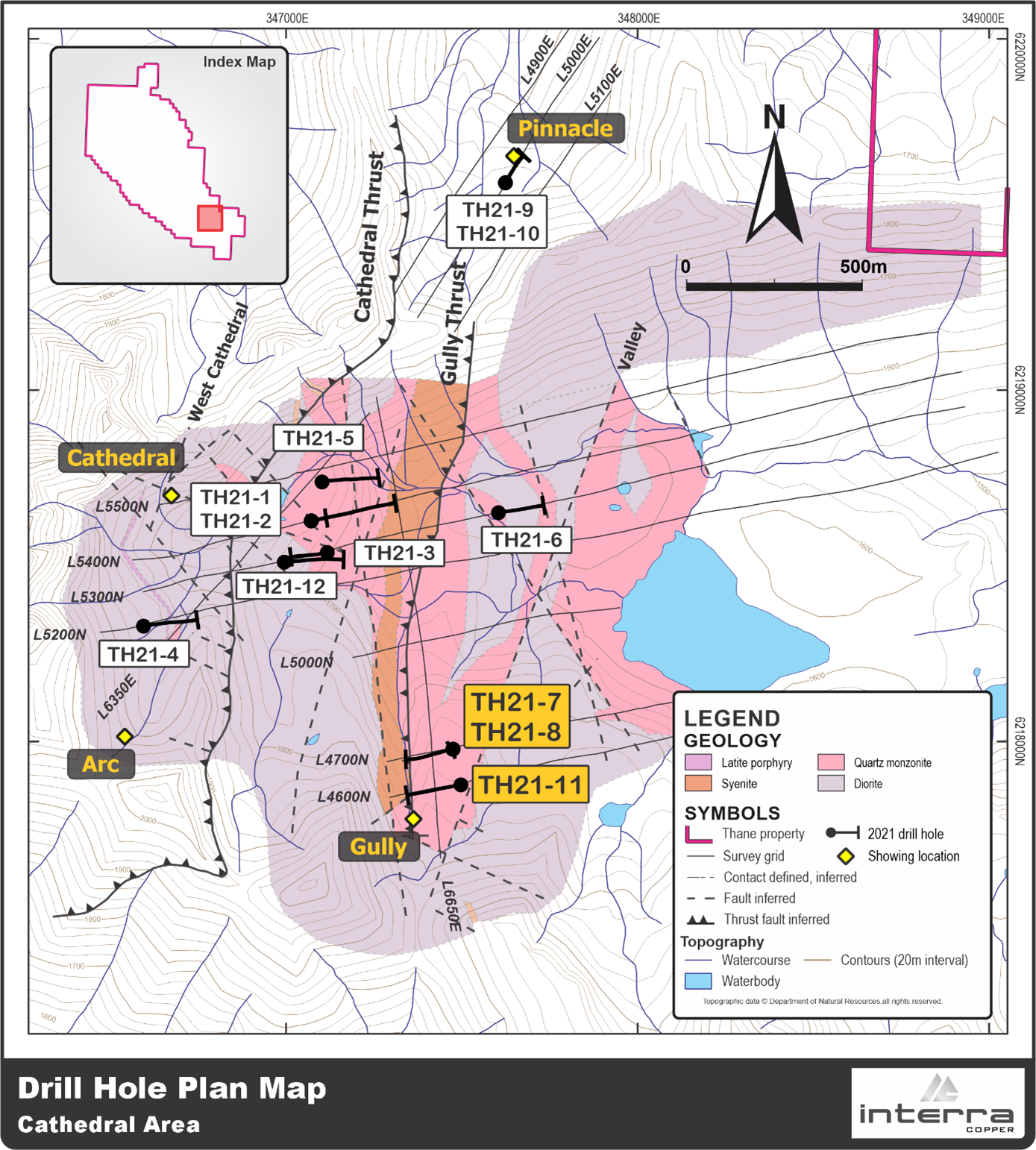 Table 2: Summary of Intrusive Phases, Age, Observed Alteration and Mineralization within Hogem Batholith at the Cathedral and Gully Zones. 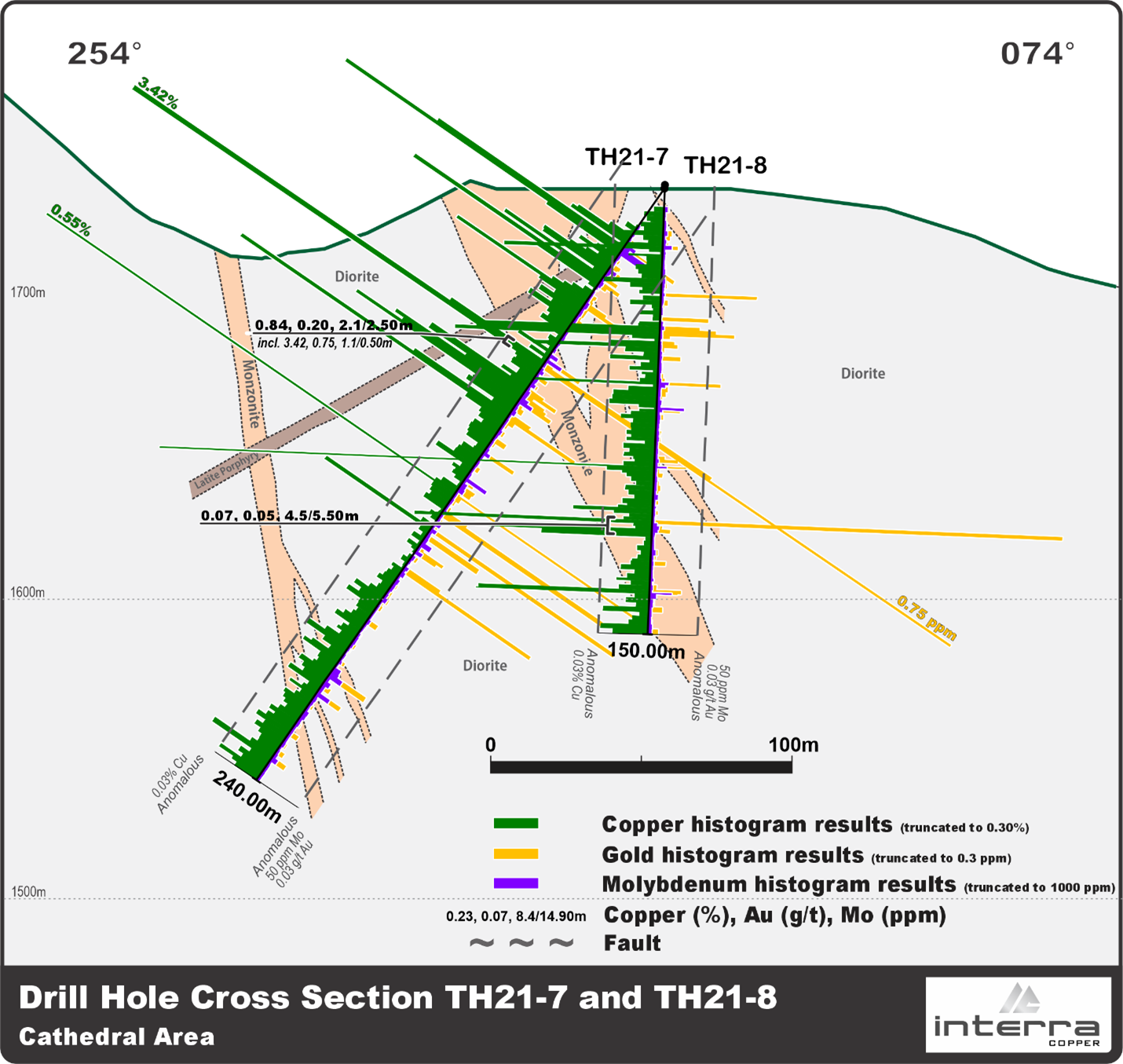 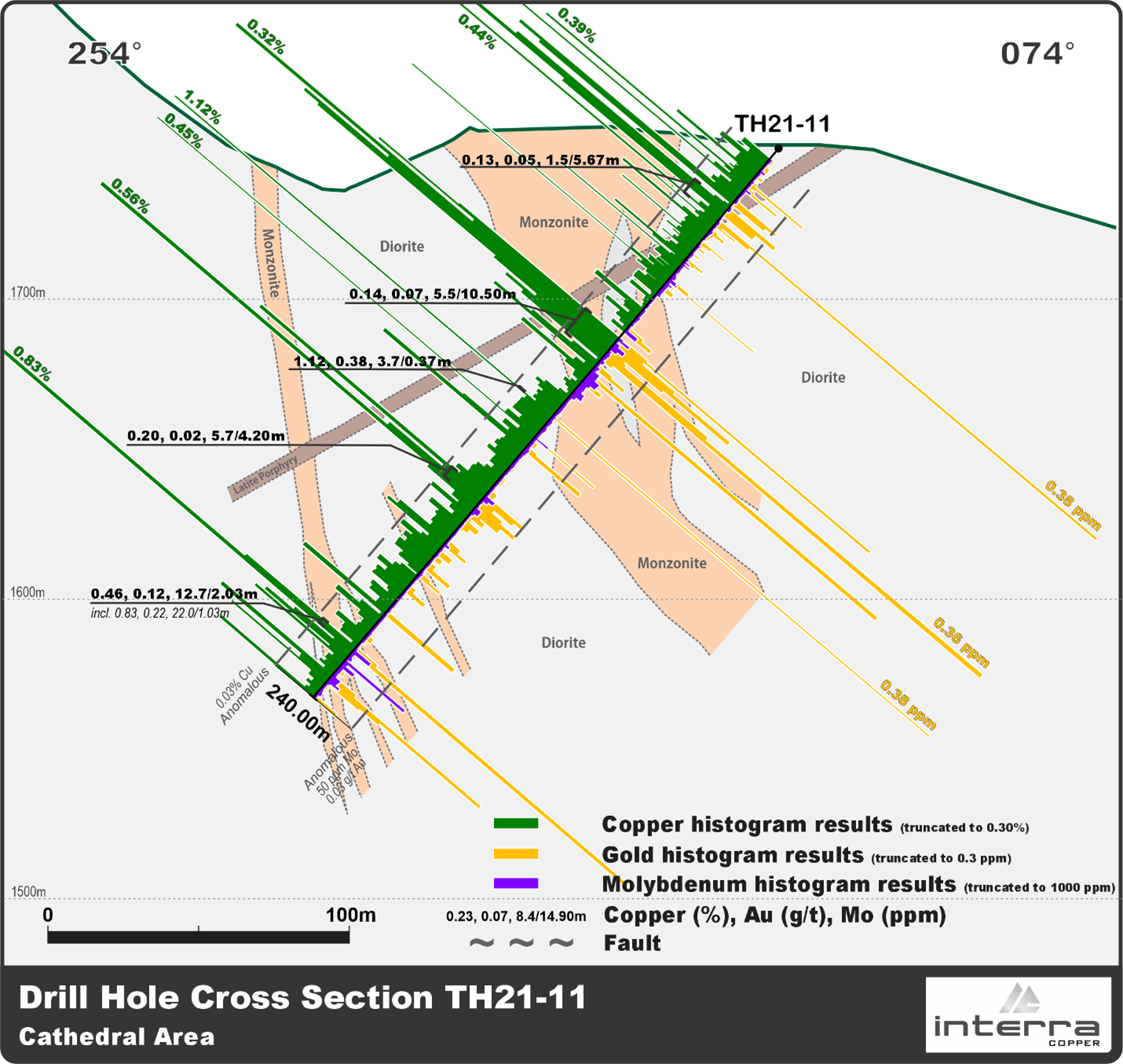 Additional soil sampling results have been received with results to be compiled and news released in the coming weeks.

The scientific and technical information disclosed in this news release was reviewed,…

Mental health in the Copper Country again topic of discussion

KEWEENAW COUNTY — Gov. Gretchen Whitmer in her State of the State Address this week proposed policies to invest...

Alan Renouf was arrested and held for court.  Renouf is now facing criminal charges of:Break and Enter to Commit Theft and Theft...

Copper-based chemicals could be contributing to further ozone depletion

Despite a tangible recovery from past impact caused by now-banned CFCs and halons, the Earth’s stratospheric shield is facing...

World Copper and Cardero Provide Update on Plan of Arrangement

MARQUETTE — Officials with the upcoming Meijer State Games of Michigan announced an Adopt An Athlete program has been...