“It’s a long story actually,” said Saddiq Mir, who owns the two restaurants with his wife, Jeannie. “I’m not sure if everybody knows that I was the vice president of hospitality at Oaklawn. We fell in love with Hot Springs. Local people have been amazing to us, wonderful friends, and we thought this is home. So when I resigned from Oaklawn I felt, you know, that we should do something for locals.”

Mir said he was already a fan of the Italian restaurant, but the name attracted him and his wife.

Mir had dined at the restaurant several times in the past and the previous owner was “very gracious and I have great memories of that,” he said.

“We feel it’s a huge opportunity to serve locals. We’re very familiar with Italian cuisine. My wife and I have traveled through Italy several times. Italy is our country to go travel, so we think it would be a great thing,” he said.

“So our goal is to, you know, modernize it a little bit.”

The restaurant is currently closed while the Mirs are in the process of renovating the building and hiring people.

“We’re currently in a pretty aggressive process of recruiting a chef,” he said, noting he is currently having chefs audition for the position.

“Our goal is to kind of brighten up a little bit. You know it was Tuscan style before, our goal is to do more coastal Italian, which is more lighter colors, a little bit lighter. Overall I would describe the dining room to be fun and trendy,” Mir said.

“When you do more coastal Italian, there’s a lot more seafood, by the way,” he said, so the menu will be modified “somewhat,” but they will “keep some of the local favorites.”

“The biggest desire we have is that we believe in generous and gracious service and we want to serve the locals with that and great quality food,” Mir said.

The couple hopes to reopen the restaurant the second or third week of June.

“It’s really great excitement that, you know, can call it your own, that you’re the owner. You’re responsible for many, many things, but you also aren’t reporting to anybody but yourself,” Mir said. “There’s no red tape in there.”

Mir said no renovations are needed at their other purchase, The Copper Penny, which they signed on May 17.

“You know, the place is great. I think some of the things, we just, the presence and the cleanliness and helping the staff, training the staff. Food could always use some changes. I describe food and beverages as like trends and you always have to kind of tweak things along with the fashion and seasons,” Mir said.

“No, Copper Penny does not need any renovation. It’s more overall cleaning.”

As far what attracted him to The Copper Penny, Mir said while working at Oaklawn he attended a lot of meetings and “heard that downtown is up and coming. A lot of investments taking place. We’re trying to bring more people to downtown, so Copper Penny Pub sounded very exciting to us.”

Asked if they plan to expand beyond the two restaurants, Mir said their first concern is to make those establishments “great, you know, get locals to try something fresh and sort of interesting for locals and also visitors, and hopefully in another year, maybe year and a half, we’re probably be looking at a new concept.”

“I think it goes back to, we’ve always been privileged to live in big cities, Dallas, Hollywood for many years, Denver, we opened a large hotel in Denver, Gaylord, every city was a great city. I never lived in a place I didn’t like but I’m very pleasantly surprised to tell you that my wife and I have (fallen) in love with this Hot Springs,” he said.

“If you had asked me three years ago, I didn’t know what Hot Springs was, so that’s a great testament to the city and the people of Hot Springs, and we feel this is a home for us now.”

The following are excerpts from the interview with Saddiq Mir, presented in a question-and-answer format:

Q: Favorite food of all time?

Mir: If I have to say that, probably Mexican food.

Mir: Well in Dallas, more … every city has a favorite restaurant. Hot Springs, I’ve gone to pretty much all restaurants and I’m not sure if any one of them is my favorite, like everybody, but more restaurants in either New York or Dallas or San Francisco. In Dallas, we have a couple, Uncle Julio’s and there there’s a great Italian restaurant. It used to be called Nicola’s. Dallas has a great culinary scene actually, and love culinary scene and we hope to bring culinary scene here actually also.

Q: Favorite part of working in the Hot Springs area?

Mir: I think serving locals and seeing the city grow. Since I’ve been here, I’ve seen the transit area people have grown. I think COVID has given a little twist for all of us, to see during COVID and everything, more traffic is coming and we’d love to be part of the city as part of something new and exciting things happening, and hopefully it attracts more people to come also to Hot Springs.

Q: Advice for someone starting a restaurant?

Mir: I think research No. 1. No. 2, have a serving heart. The restaurant, I think, industry is a very exciting industry. A restaurant can be great. A restaurant also, if you don’t pick the right location, it may not be good for business, but my overall advice would be to serve in all positions so you know what it involves when you hire a server, a bartender or a bus-person or kitchen, and have a serving heart and start with your staff. Make sure you select your staff carefully and set the menu and know your audience, know your area where you are, and be sure to cater to the people that are going to come to the restaurant. 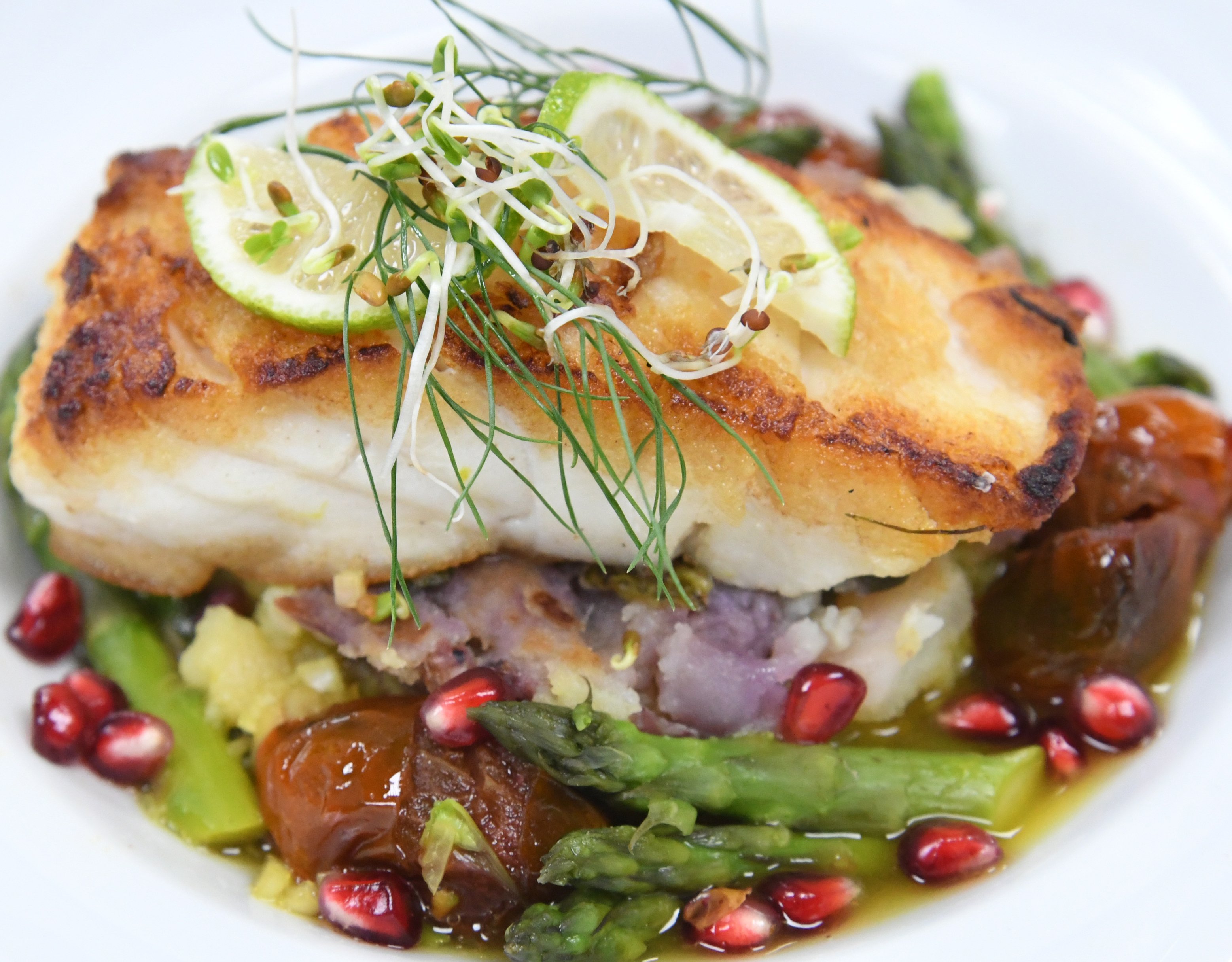 A dish created by a chef who was auditioning is shown at the restaurant, which was recently purchased by new owners. – Photo by Tanner Newton of The Sentinel-Record 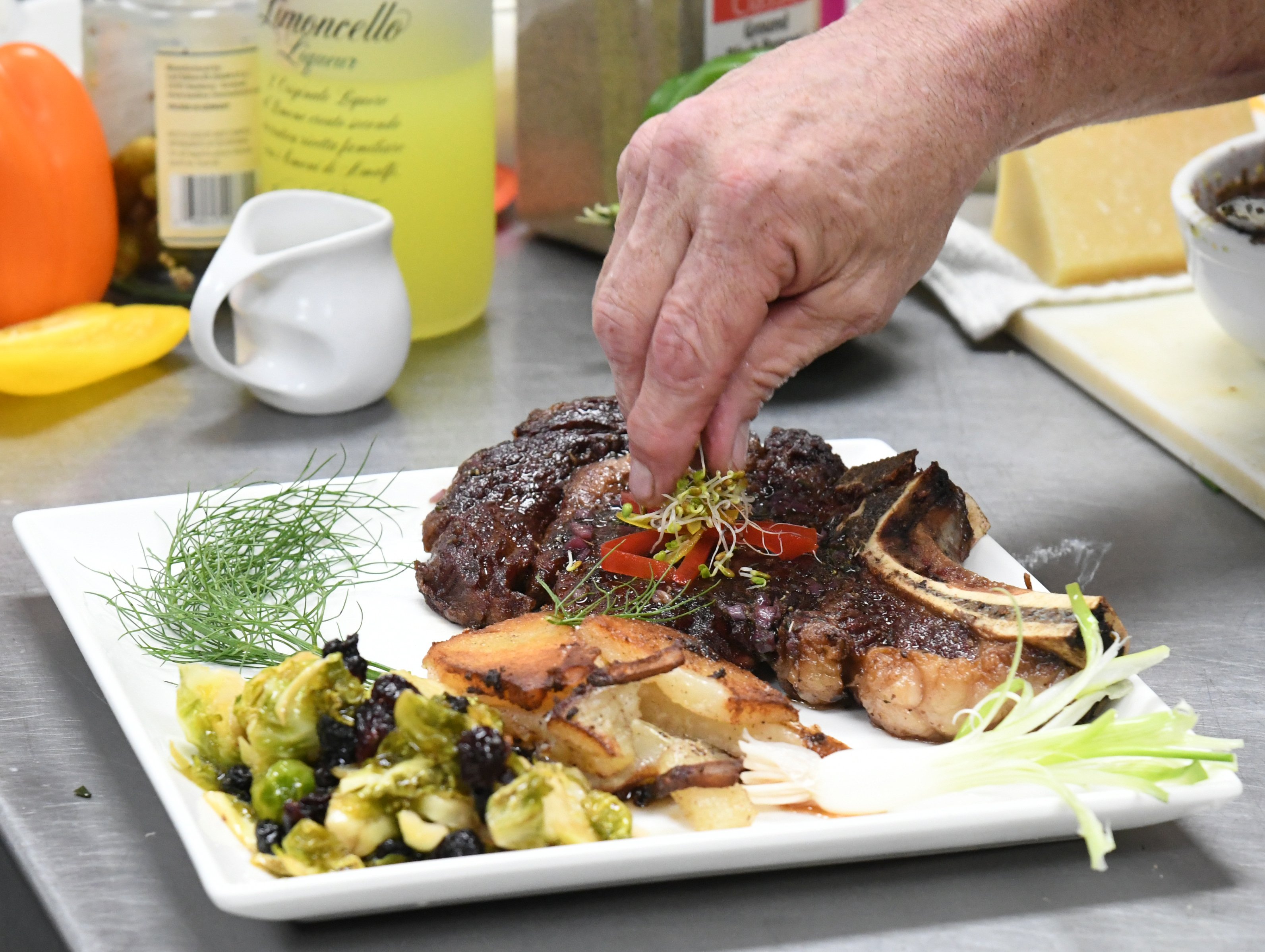 A dish is prepared at by a chef is auditioning to be the restaurant’s new chef. – Photo by Tanner Newton of The Sentinel-Record 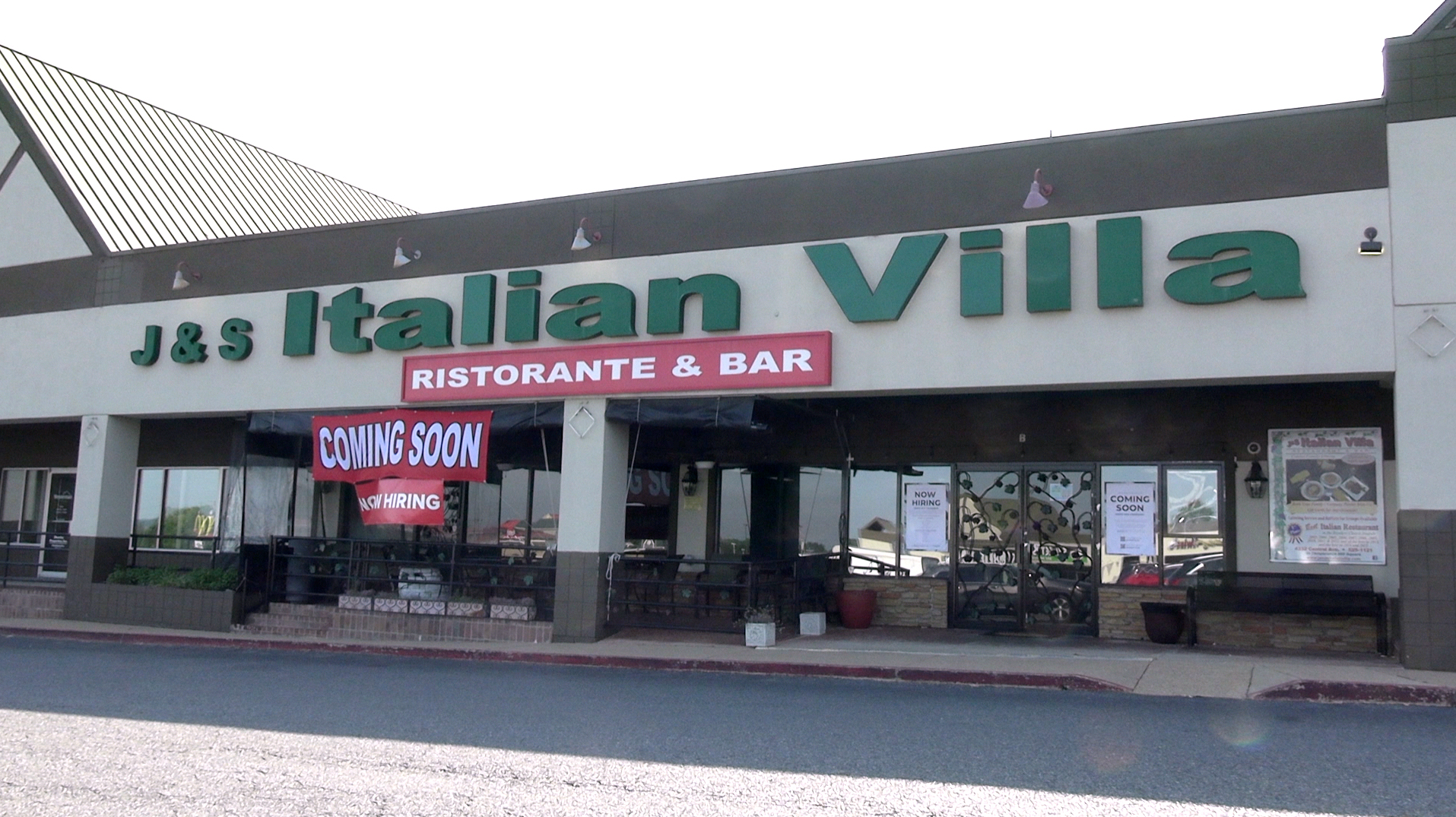 The restaurant was recently purchased by Saddiq and Jeanie Mir. – Photo by Andrew Mobley of The Sentinel-Record

The Outlook for Nuclear Power