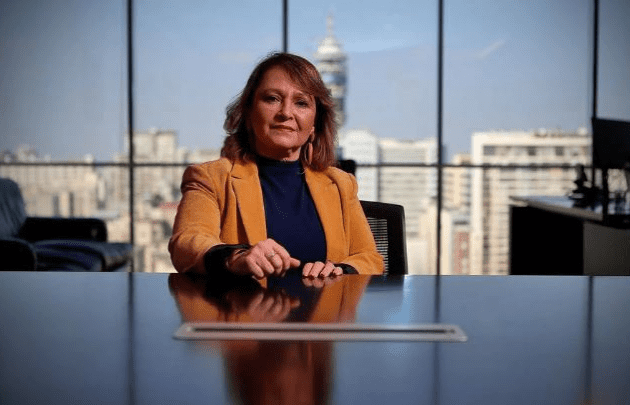 A third of the investments correspond to state copper miner Codelco and national mining company Enami and the rest to the private sector, according to the mining ministry’s latest annual presentation of its program.

“Mining is essential for the development of our country. About 12% of gross domestic product, 60% of exports and 20% of tax revenues come from this industry,” said mining minister Marcela Hernando.

The use of green hydrogen in mining, currently involving pilot projects for autonomous machinery, is another aspect of the program. A potential of more than 1,800GW was mapped for the generation of renewable electricity in the country, 70 times more than current capacity, according to the local hydrogen association. By 2030, the green hydrogen market could represent more than US$30bn annually for Chile, the ministry said in a statement.

Mining concessions is another important issue. Currently the regime operates under an annual payment for the right to explore and/or exploit minerals. These fees are low compared to other mining countries and some concessions are indefinite, according to the ministry. The mining ministry considers the model does not encourage the exploitation of mineral resources.

There is also hoarding of concessions as 50% of the areas under concession for exploration belong to 15 companies, the ministry said.

The creation of a state lithium company is one of the main objectives of the ministry.

“We are working for the short-term creation of a unit specialized in lithium and oversight of salt flats, in order to make progress in public policies on this matter. We already have the inter-ministerial lithium working group, led by the mining ministry, with the objective to systematize information … between the different state bodies, with a view to creating the national lithium company,” said Hernando.

For the development of the lithium industry, the ministry is open to the possibility of joint initiatives between Argentina, Bolivia and Chile, mainly focused on scientific and technical cooperation.

The modernization of Enami, which processes the minerals of medium and small-scale miners and strengthening Chile’s copper smelting capacity, is another aim for 2022-23, according to the mining ministry.

The plan includes the modernization of Enami’s Paipote smelter in northern Atacama region.

Measures will also be taken to tackle global climate change and water scarcity in the country, by promoting greater use of desalinated seawater and clean energies in mining. This approach also includes investing in science, innovation and research by seeking to minimize the impact of mining tailings, among other things.