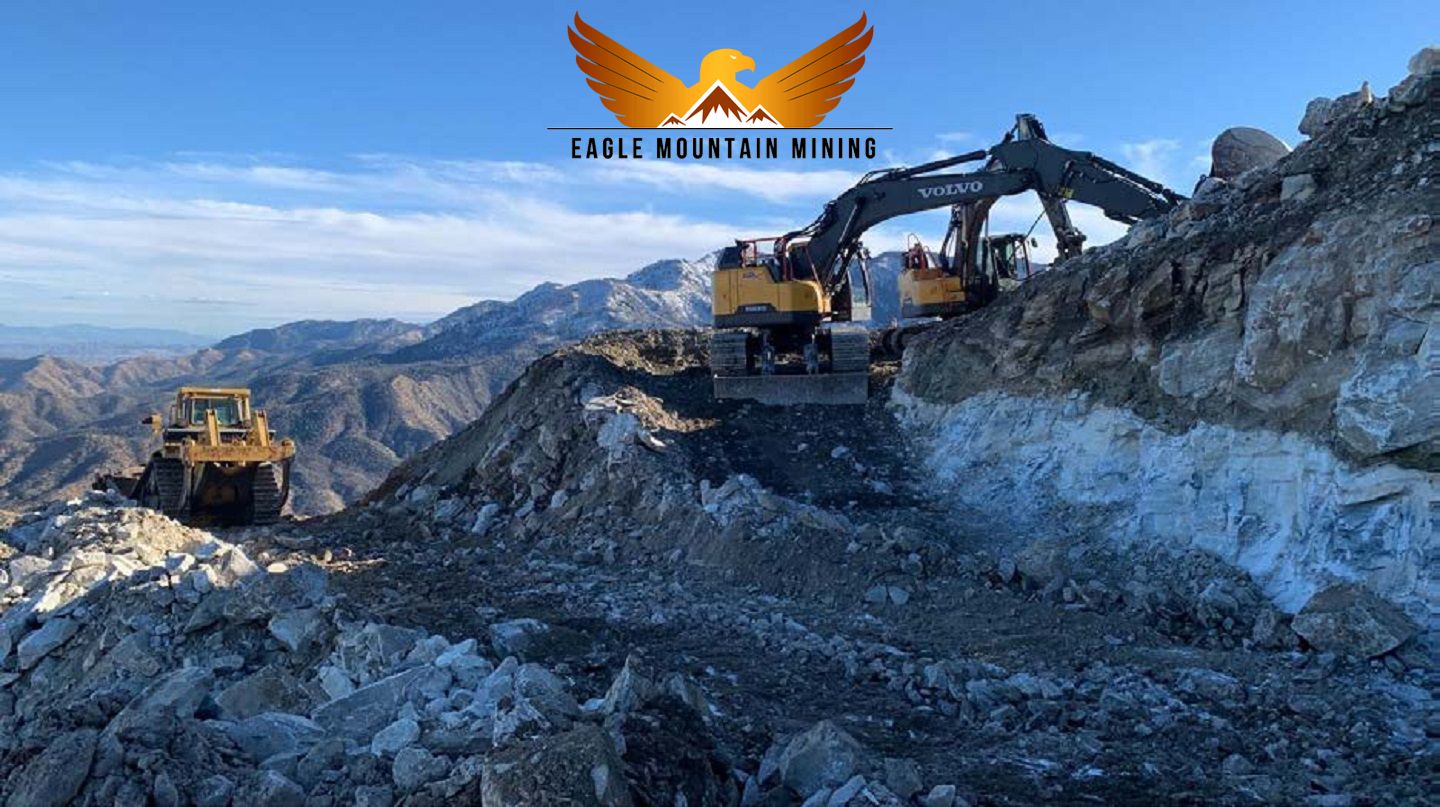 OTCMKTS:EGMMF) is pleased to provide an update on its 100% owned Oracle Ridge Copper Mine Project (Oracle Ridge, or the Project) in Arizona, USA.

“These latest results are likely to improve our anticipated Mineral Resource Estimate update and our strategy to work towards re-opening the Oracle Ridge Copper Mine.

Recommissioning of the existing underground mine will be a key milestone for the Company and will lead to faster and less expensive drilling compared to drilling from surface, due to shorter hole lengths, along with invaluable access for future works and study requirements.”

Results for 12 resource expansion holes have been received (Table 1, Attachment 1*) which continue to support the potential growth of the March 2022 Mineral Resource Estimate (MRE) at a 1% copper cut-off grade. Key observations from the new drill holes are presented below.

Maiden results from the far eastern Talon Target have been received with strong copper mineralisation intersected in three of five holes (Figures 1 and 2*).

– WT-22-128 and WT-22-123 returned no significant intersections and only minor mineralisation respectively.

This eastern Talon target was considered highly prospective due to its magnetic geophysical signature, similar to other strongly mineralised areas at Oracle Ridge, and the presence of historical workings along the eastern boundary of the magnetic anomaly at the surface. Due to the steep terrain, this target was not drilled by previous explorers. Following substantial earthworks to establish a suitable drilling platform, Eagle Mountain has successfully completed the first drilling program into this target which returned highly encouraging results.

Expansion drilling at the Talon continues to deliver strong results including:

Thin mineralised horizons continue to be intersected in the northern part of the Oracle Ridge mine, just to the north of the main mine area. Results for four holes have been received which are expected to moderately expand future MREs in this area. Results include:

Mineralisation remains open to the north.

One expansion hole in the Western Mine area returned 5.6m at 3.79% Cu, 11.22g/t Ag, and 0.05g/t Au (WT22-127, Figure 3*). Interestingly this is one of the westernmost mineralised intersections encountered at Oracle Ridge since the 1970s. This new intersection remains open to the west and the area shows a structural complexity that needs to be unravelled by further drilling.

Infill drilling at the Talon returned strong results in drill hole WT-22-114, at the north-eastern end of the anomaly with the best results including:

WT-22-118 returned no significant intersection (above the 1% Cu cut-off). The hole was drilled in the northern Talon near WT-22-120, in an area where mineralisation is proving less continuous than expected.

Results for two infill holes have been received north of the main mine area, proximal to WT-22-109 and WT22-113:

Drilling in this area has been deprioritised due to lower grades and widths than anticipated.

Two infill holes were drilled at the southern end of the Western Mine Area (Figure 3*):

Results from these new holes suggest that mineralisation in the area is lower grade and moderately thinner than expected from previous results. This is likely to result in an MRE downgrade for this area.

Encouraging initial assays and visual observations from the drill core (refer announcement 28 October 2021) prompted the Company to complete 13 drill holes across two geological systems. The first system was interpreted as prospective for gold mineralisation. The second system was considered prospective for base metals mineralisation. Both geological systems are quite different to the skarn mineralisation at the Oracle Ridge Mine and both settings have historical workings.

Final assay results were received after several months due to long delays at the laboratory as well as the large number of samples collected. Drillholes at Golden Eagle were sampled from top to bottom in order to collect the best possible geochemical dataset resulting in sizable batches of samples submitted to the laboratory.

Assay results have been reviewed internally as well as in conjunction with external consultants who aided the technical team in interpreting the complex dataset, the alteration styles observed and the potential link between copper mineralisation at Oracle Ridge and Golden Eagle.

While these studies have not been fully completed, few assays returned reportable gold or copper values and are presented in Table 3*. At this stage, the rock lithology, structural orientation and alteration observed in the drill core are quite different from that expected from the surface mapping and sampling program.

Once final results from the technical studies are received…

What to Know in Washington: Biden Signals Move From Iowa Caucus | Bloomberg

President Joe Biden offered the strongest indication yet that Democrats will ditch Iowa as the kick-off to their presidential...

(Bloomberg) -- The Biden administration proposed a ban on waste disposal that would thwart a long-planned gold and copper...

Mining for the clean energy transition

In a world powered increasingly by clean energy, drilling for oil and gas will gradually give way to digging...

What’s New in Mining of Materials That Are Essential for Critical Systems? – HS

Securing access to commodities is one of the top list items of industrialized countries’ agendas. With eco-sustainability issues and...

KeithBinns "During the Cold War, we lived in coded times when it wasn't easy and there were shades of...

Insiders purchases in Nevada Copper Corp. (TSE:NCU) last year yet to pay off,

Insiders who purchased US$53k worth of Nevada Copper Corp. (TSE:NCU) shares over the past year recouped some of their...